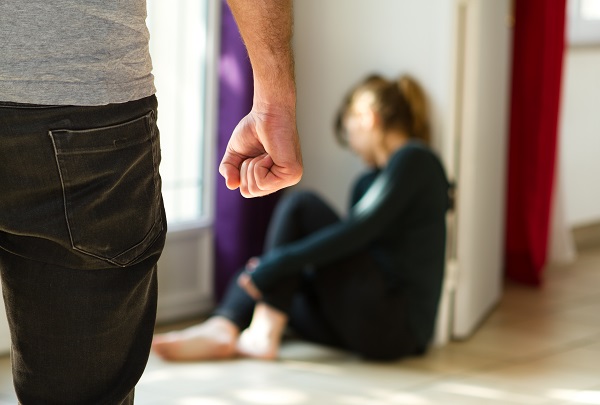 (e) A knowing, purposeful or reckless course of conduct intended to harass the other. Such conduct may include, but is not limited to:

(g) Unlawful entry of the other’s residence, or forcible entry against the other’s will if there is a reasonably foreseeable risk of harm to the other from the entry.

Are Only Women Considered Victims?

How to Respond to & Identify Domestic Violence

It is important to understand that the definition for domestic violence in Nevada is very specific. In our experience, many people do not realize that throwing a picture frame or breaking a cellular telephone in certain circumstance is domestic violence. Not only could these types of actions result in someone seeking a Temporary Protection Order, but these types of actions could also result in arrest and prosecution. We recommend, if you are in a heated situation, it is best to remove yourself from the situation in a fast and safe manner. If you are in immediate danger, contact the police and seek assistance.

Domestic violence is a very serious issue in Las Vegas, Henderson and North Las Vegas. If you are a victim of domestic violence, there are resources available to help, you are not alone. There are a variety of community resources, besides the police, including shelters where women with children can be taken to ensure they are protected, victim services, and counseling (victim/children).