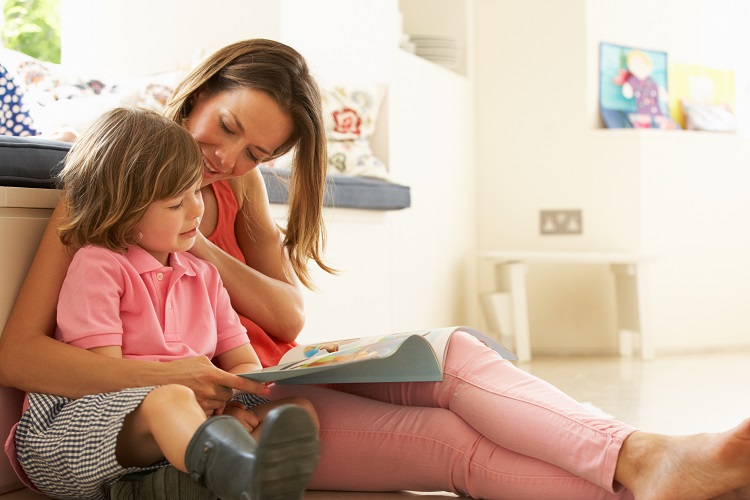 Custody situations tend to be emotionally driven matters that require knowledgeable and compassionate representation. At Roberts Stoffel Family Law Group, our Las Vegas child custody attorneys have the experience necessary to handle the most difficult disputes. Let our family law attorneys be your voice in and out of the courtroom.

Schedule a free initial consultation with our firm by calling (702) 766-5566. We offer same-day appointments!

What are the Different Types of Child Custody in Nevada?

Like other states, Nevada has different types of custody arrangements depending on the circumstances of each divorce case. The two main forms of child custody are legal and physical custody:

Legal custody should be thought of as decision-making pertaining to the welfare of children, and usually deals with issues involving education, religion, and health.

Legal custody can be modified by making an application to the Court. Rarely is it modified with the exception of extreme situations. These situations vary and are dependent on the specific facts of child custody cases. A Las Vegas child custody lawyer at Roberts Stoffel Family Law Group can help determine if your situation may qualify for a custody modification.

Physical custody refers to where the children will live. In addition, it determines the amount of child support and who will receive support, as well as the Federal Tax Exemption for the children.

Physical custody may be divided according to the following:

The courts in Nevada determine custody solely based on the best interest of the child. The court no longer shows preference to the mother, but evaluates both parents according to the following factors:

The court will award child custody in the following order of preference unless the best interest of the child requires otherwise: 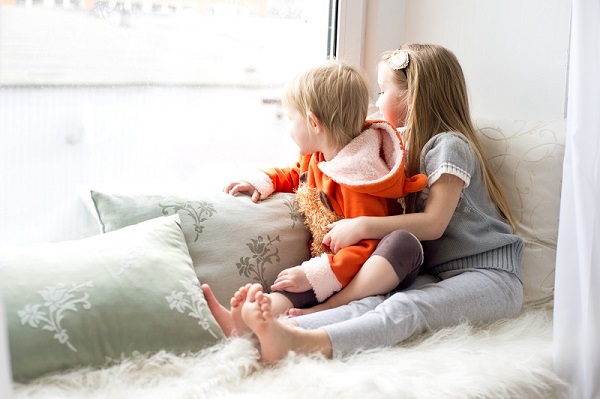 Actions should be filed where the children live, not necessarily in the State where a parent lives. According to the Uniform Child Custody Jurisdiction Enforcement Act, jurisdiction will be decided upon the child’s home state or, where he/she has been living for more than six (6) months. Other factors include emergency jurisdiction, whether another state has jurisdiction over the child, and if the child and a parent hold significant contacts in a particular state.

Once established, jurisdiction remains to issue until the state loses continuing exclusive jurisdiction. Simply put, it means that no one remains living in the issuing state. Just because a parent is permitted to relocate with a child does not mean automatic jurisdiction transfers to the state where the child has relocated.

For assistance with your custody case, don’t hesitate to contact our Las Vegas child custody lawyers at (702) 766-5566. We offer a free initial consultation and same-day appointments.